Originally built and opened for business in the 70’s as Gateway Hotel, the hotel became dilapidated and was commissioned by the Ogun State Government for a makeover.

This renovation project involves the complete refurbishment and redevelopment of the scorpion-shaped building into a modern four star rated hotel complex of 179 rooms and suites with world class facilities, landscaping and car parking.

The hotel re-opened as the Park Inn Hotel, a four star brand of the Radisson Group. 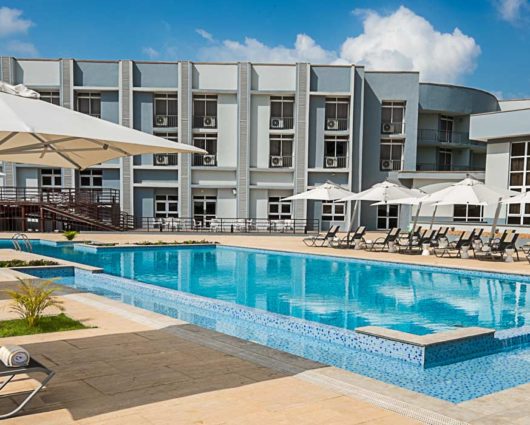 Aestically, funtionally, structurally and tastefully finished and furnished with a fantastic effect 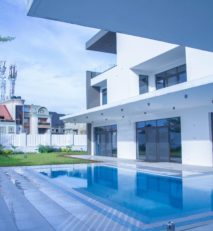 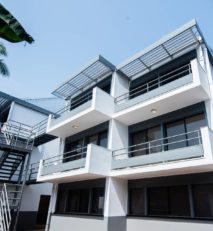 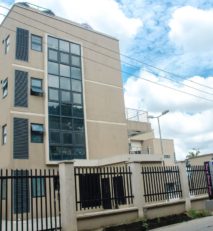 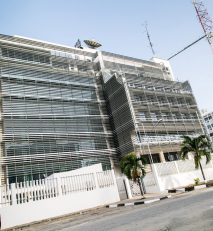